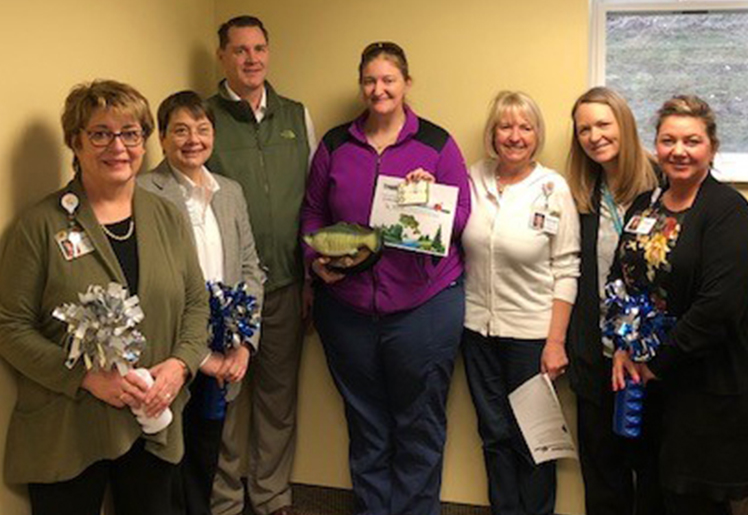 HomeHealth Partnership Registered Nurse Kim Hughes of Baxter this week received Cuyuna Regional Medical Center’s Trophy Fish Award for going above and beyond in her job.

Hughes had been making home visits to a very ill child for some time. She knew the child really enjoyed the Vikings and proudly owned a Kyle Rudolph jersey that he had hoped someday could be signed by Rudolph. When Hughes heard that Rudolph would be at Dick’s grand opening in Baxter, she bought a football and had it signed by Rudolph with the child’s name on it.

“When she provided the football to the child they were so happy and surprised they broke into tears,” said her nominator HHP Director Brenda Wills.  “Her kindness of generosity and time helped brighten the child’s day.” 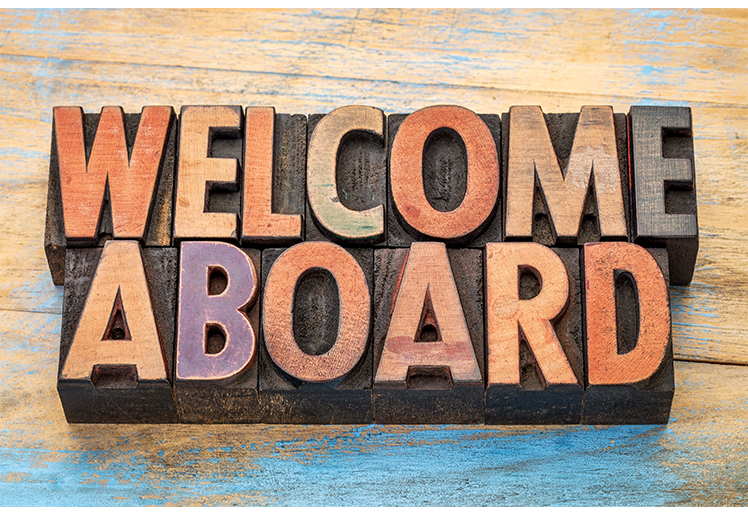 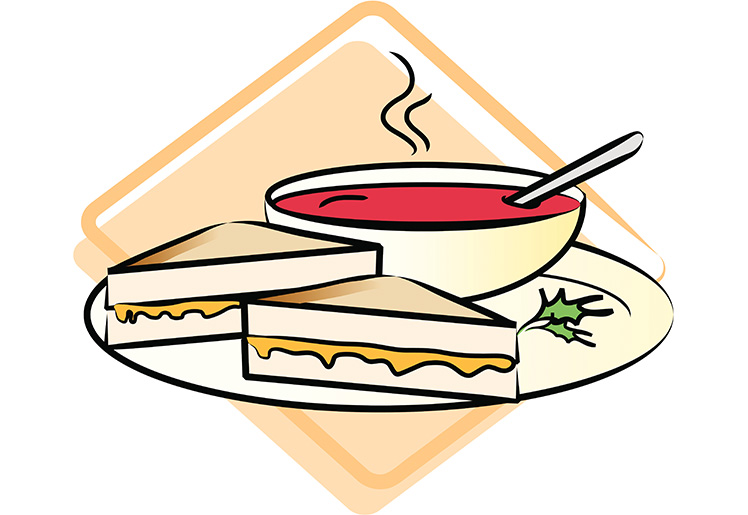