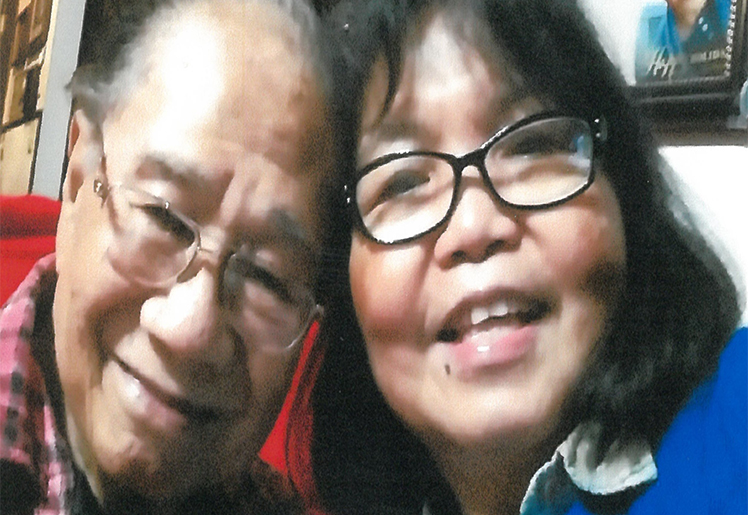 When a highly respected, beloved physician who was devoted to patients and the community himself became ill, his wife and family found it to be a blessing to have the support of Cuyuna Regional Medical Center’s Home Health and Hospice team.

“I am so grateful and appreciative for home health and hospice and the exceptional job they did of taking care of me and my family,” said Zenaida “Z” Soriano of Deerwood. “They came twice a day to check on us and help out and told me to call anytime if I needed help which I did and right away someone would come. They do a wonderful, excellent job.”

Dominador “Dom” Soriano, M.D., who served thousands of patients throughout his career and continued helping others well past retiring, passed away September 18, 2020, at home with his sweetheart by his side after they spent 19 years and eight months together.

Many knew Dom for his selfless dedication as a loving physician. He centered his life around his core values of taking care of others, doing the right thing, and perseverance. His warmth, generosity and big smile is missed by many.
Because helping others was his passion, Dom kept up his medical license so his big heart could continue caring for others. And he did just that until age 92, less than year before his heart failed and he succumbed to cardiomyopathy.

A native of the Philippines, Dom came to the United States in 1957, the same year his eventual wife was born. He graduated from medical school in the Philippines, obtained his license there, and then applied to practice in the United States. He was assigned to different hospitals, completed an internship, and eventually ended up in Minneapolis-St. Paul.
In 1967, he began practicing as a family physician at CRMC and left for eight years to practice at the Onamia hospital. He returned to CRMC in 1976 and continued practicing at the Crosby clinic until he retired in 1994 but continued to work at Ne-la-Shing Clinic in Onamia.

The physician met Z through mutual friends. One of her co-workers in the Philippines married a man from St. Cloud who was a good friend of Dom’s. The couple introduced them, they corresponded for over two years, and in 2000 she came to the U.S. on a tourist visa. They met and at first agreed to just be friends, however, a year later they married.
The couple traveled extensively to medical conferences so Dom could complete the necessary continuing education classes to keep his medical license. He attended his last convention in Philadelphia at age 92; when he began to have mobility issues with his knees and fell.

Shortly thereafter, Dom was hospitalized. The couple had traveled to Richfield for his grandson Marco’s birthday celebration. Dom was not well and could not get out of the vehicle because his legs would not move so his son, Mark, carried him into the house. On their return drive home, she pulled over at a gas station where he vomited profusely. She wanted to take him to the ER, but he insisted on going home where a neighbor tried to help get him out of the car and called 911. He was taken to CRMC by Ambulance where he was diagnosed with dehydration.

After being discharged from CRMC, Dom advanced to home care. At first physical and occupational therapists came to their home and tried to help him improve his health. That only lasted a few days, however, and he said he was done and would no longer do therapy. From then on, he quickly deteriorated, and Z became exhausted caring for him. It was then nurse Alicia Wiseley-Peterson and Hospice staff came to their home with supplies and gave her a break. As his health continued to decline, hospice services began. Z was given reading materials and a comfort care kit with medications and other supplies he might need. “They have all the patience in taking care of patients,” Z said of the hospice caregivers.

Even when he was in bad shape, Dom continued his strong faith in God and did not become gloomy. He drew strength from others and always surrounded himself around people. Family and friends visited him every day, telling stories of the good old days and sharing laughter. He had a good life and liked to have fun, Z said.

Dom liked to take photographs which is evident from the numerous photos placed along the fireplace mantel in their living room and hung on every wall throughout their home. He dabbled in photography for many years, capturing moments while focusing his lens on some of the most beautiful shots of all:  his family and friends. He was smiling as he took photos two days before he died.

Z said he had no problem letting go and after Father Anthony Craig from St. Joseph’s Church gave him his last blessing, they joined in prayer and surrendered everything to God. When his time came, Dom said to Z, stay with me, you better not leave.
Hospice continued to check in on Z after his passing and Social Worker Kim Olesen offered bereavement follow up visits. “She is the nicest, kindest person I’ve ever met; it is so comforting when she comes here,” Z said.

The first few months after his passing, Z said she would just cry. “I remember driving to Brainerd to get groceries and having to stop by the cemetery to cry,” Z said. “I’d tell Dom don’t worry about me, I’m okay, you just stay in peace.”

Now peaceful and content, Z says she still misses Dom every day and has become more reliant on God, her friends, and family. She keeps busy celebrating holidays and other occasions with her friends who always say, ‘we wish Dom were with us; we really miss him, he was so kind and so nice, we will never forget him.’

“I never had enough time with him but thank God, he brought us together and for the time we had together sharing our lives and families,” Z said. “In the end, it was just God’s will to bring him home. He was so tired, and he knew his time was drawing near. He is dearly missed, but he is free from his disease and that brings me some peace. He will always be with me.” 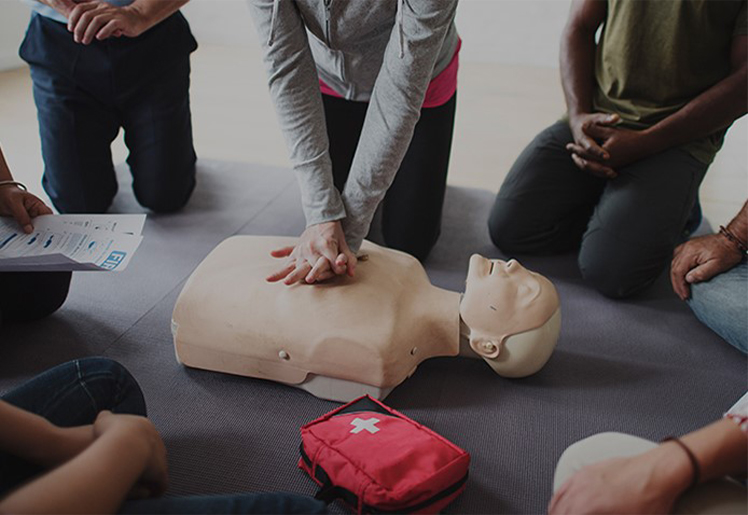 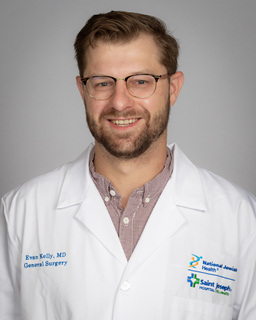 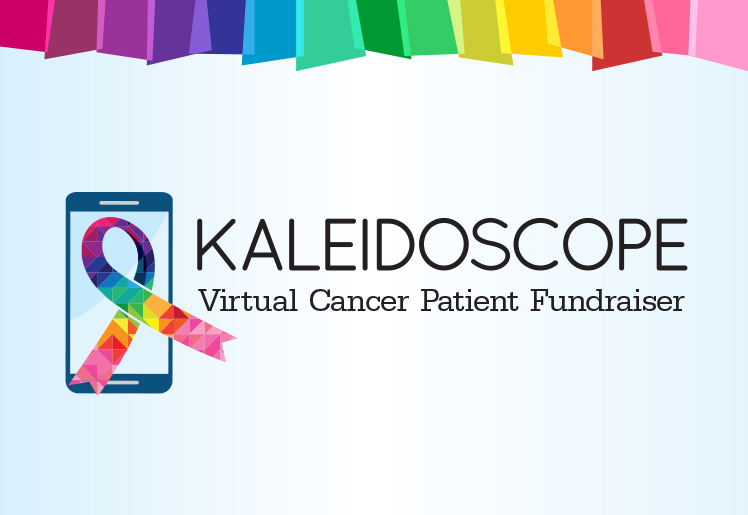