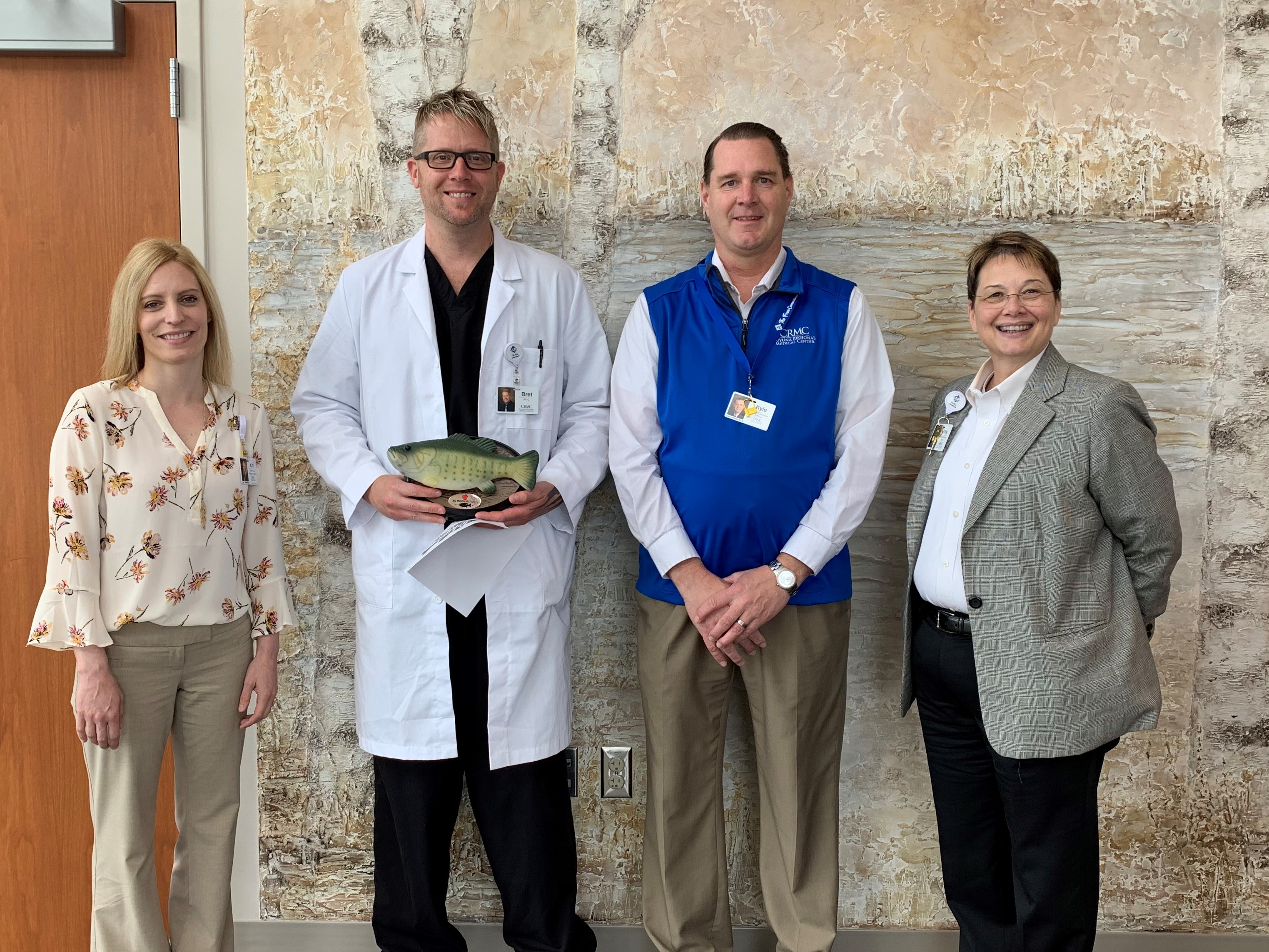 Cuyuna Regional Medical Center Physician Assistant Bret Danielson of Merrifield recently received the organization’s Trophy Fish Award for going above and beyond in his job duties.

Recently, he treated a patient who had broken his arm at the Breezy Point Clinic for a same day appointment. Danielson quickly recognized the need for the patient to go to the Emergency Department and sent the patient over. He explained things very well and alleviated the patient and his parents’ concerns about the situation. He then called to update the patients’ primary care provider and the Emergency Department. When Danielson learned the patient had been admitted to the hospital, he sent him a huge “get well” basket of goodies.  His award nominator wrote, “The patient’s smile lit up the room when he told me about it. What an amazing act of kindness.” 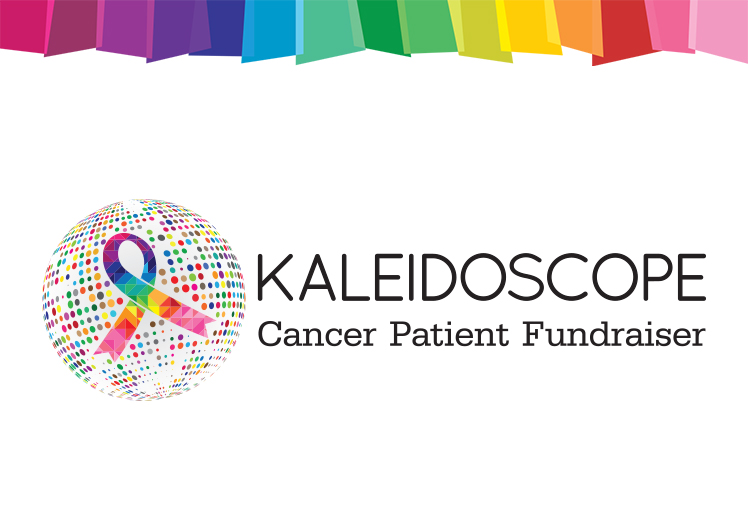 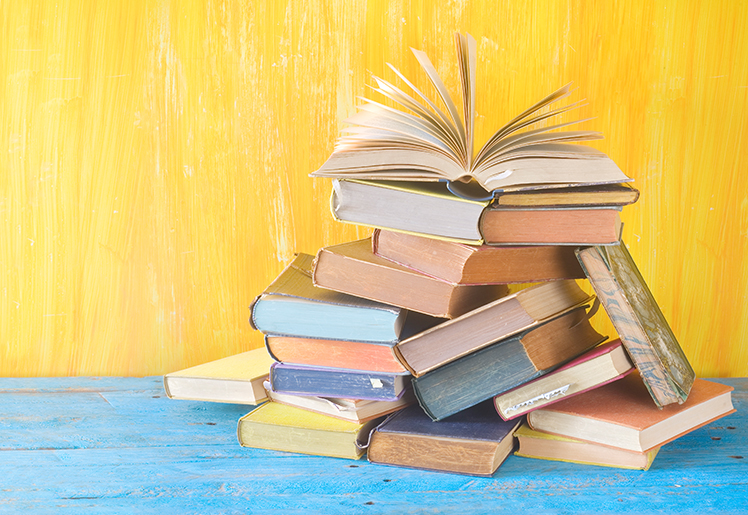 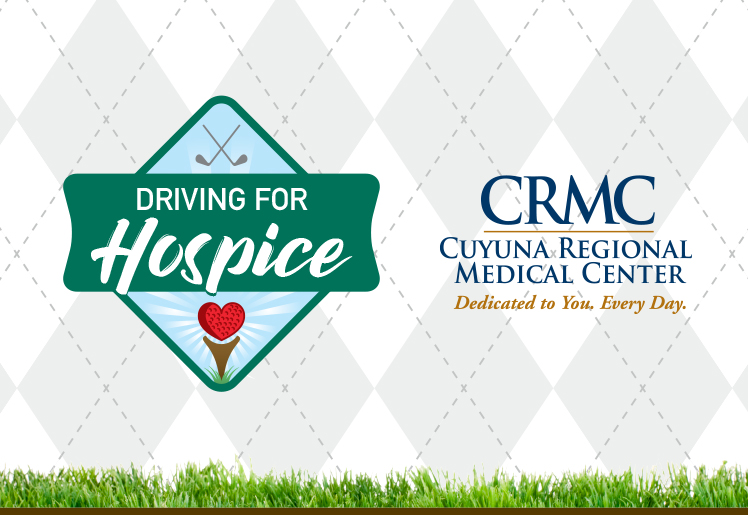