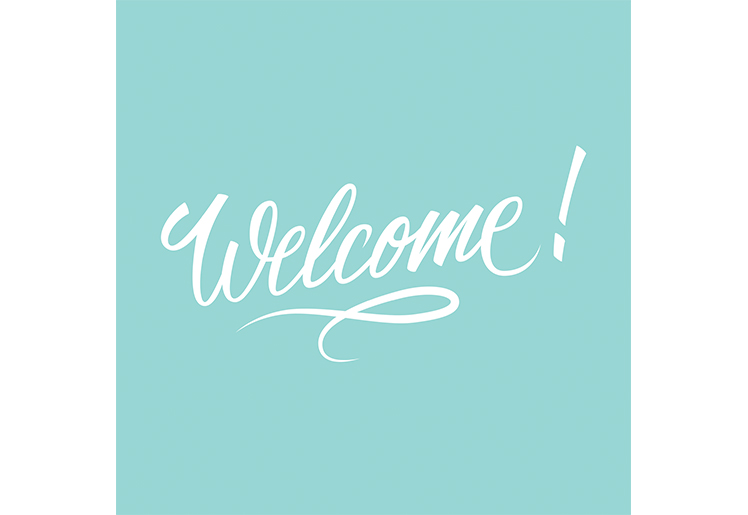 Goble had been working at CRMC since 2005 and recently earned a Doctorate of Nursing Practice degree in Women’s Health from the University of South Alabama. As a WHNP, she will deliver comprehensive health care to women throughout the lifespan, with an emphasis on reproductive and gynecologic health needs. Goble will also provide well-woman care, prenatal and postpartum care, care for women experiencing episodic acute or chronic illnesses, as well as care to men who have selected reproductive health needs or problems.

The nurse practitioner earned a Bachelor of Science degree in nursing at the College of St. Scholastica in Duluth and studied at Lake Superior College in Duluth and Central Lakes College in Brainerd. She has received numerous honors and awards as was included in the honor Society of Nursing-Sigma Theta Tau International at the University of South Alabama and the National Honor Society at Central Lakes College. At CRMC, she was a prenatal class instructor, preceptor and Excel Committee of Leaders member. She also served as a volunteer at the YMCA and St. Joseph’s Medical Center, both in Brainerd.  Outside of work, Goble enjoys spending time with her husband, Andy, and three children as well as camping, running, rollerblading and enjoying the Minnesota outdoors. 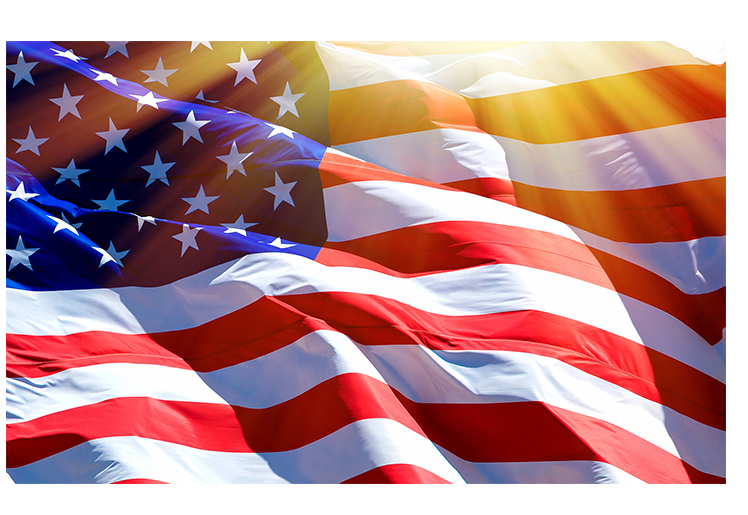 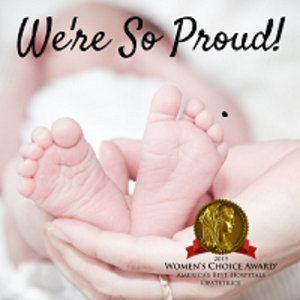 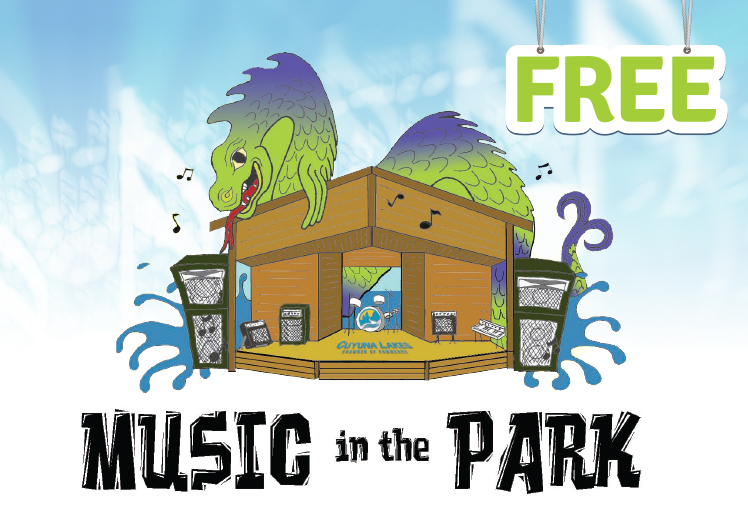