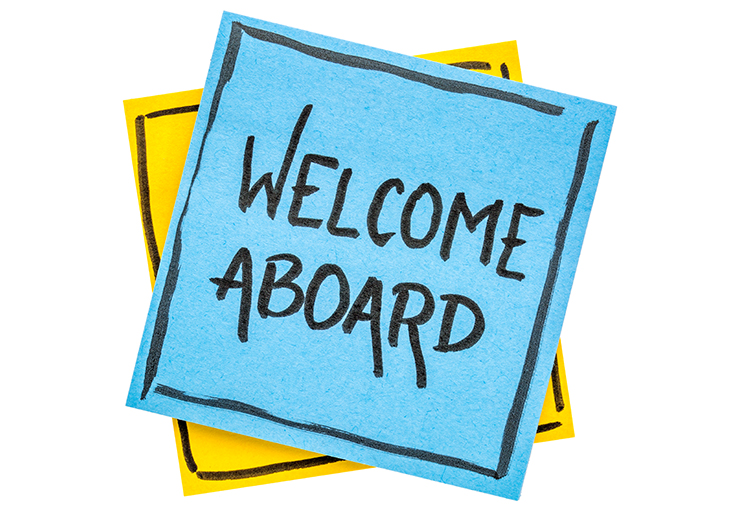 Board Certified Internist Mark Bostrom, D.O., N.D., of Deerwood, who has over 20 years’ experience, will begin practicing at Cuyuna Regional Medical Center’s Crosby Clinic in 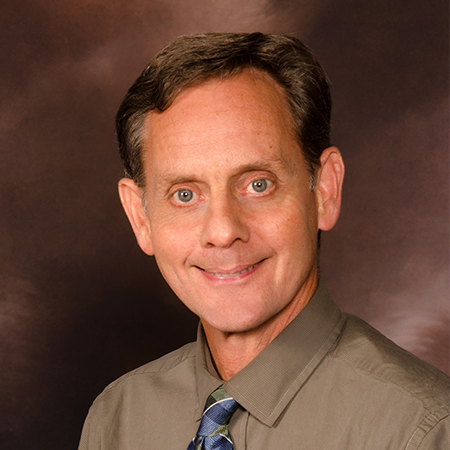 Dr. Bostrom comes to CRMC from Ne-la-Shing Clinic (Mille Lacs Band of Ojibwe) in Onamia where he practiced the past 14 years. He also practiced at Central Lakes Medical Clinic (now CRMC) for five years and at Abbott Northwestern Hospital in Minneapolis for six years.

The internist earned his Doctor of Osteopathic Medicine degree at the University of Medicine and Dentistry of New Jersey. He also holds a Doctorate in Naturopathic Medicine from Bastyr University in Seattle and a Bachelor of Arts degree from Western Washington University in Bellingham. He completed his residency and internship at Abbott Northwestern Hospital. 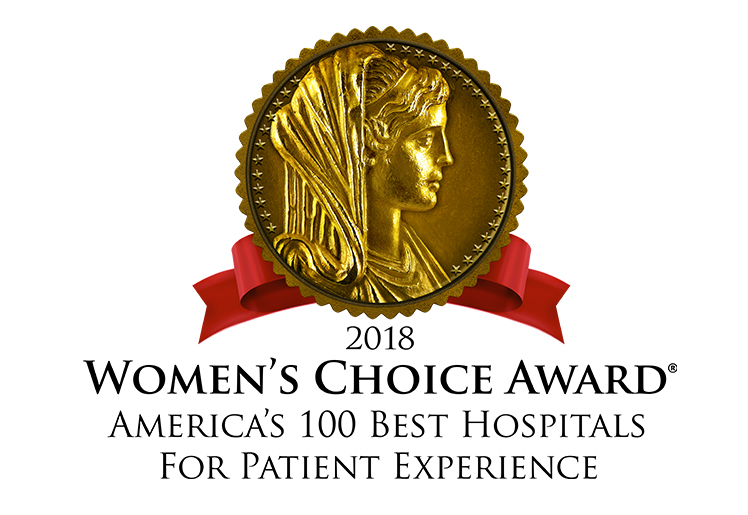 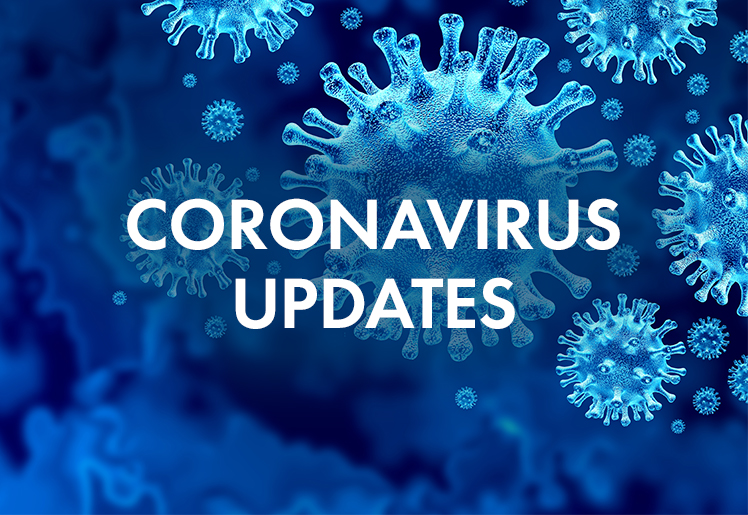 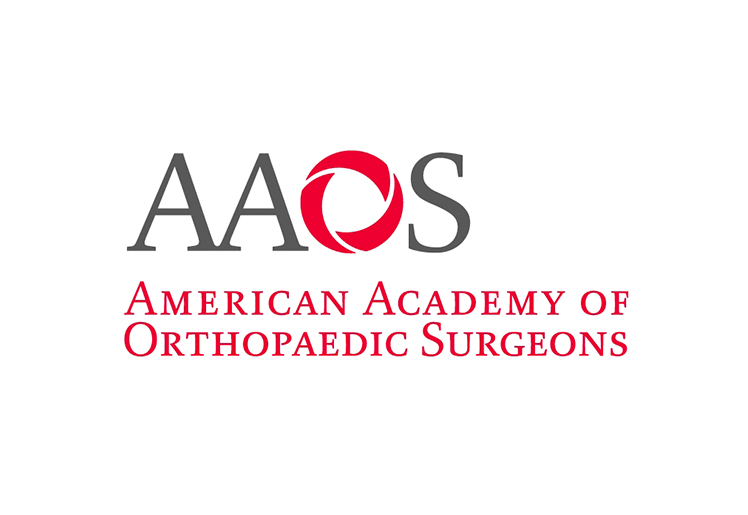