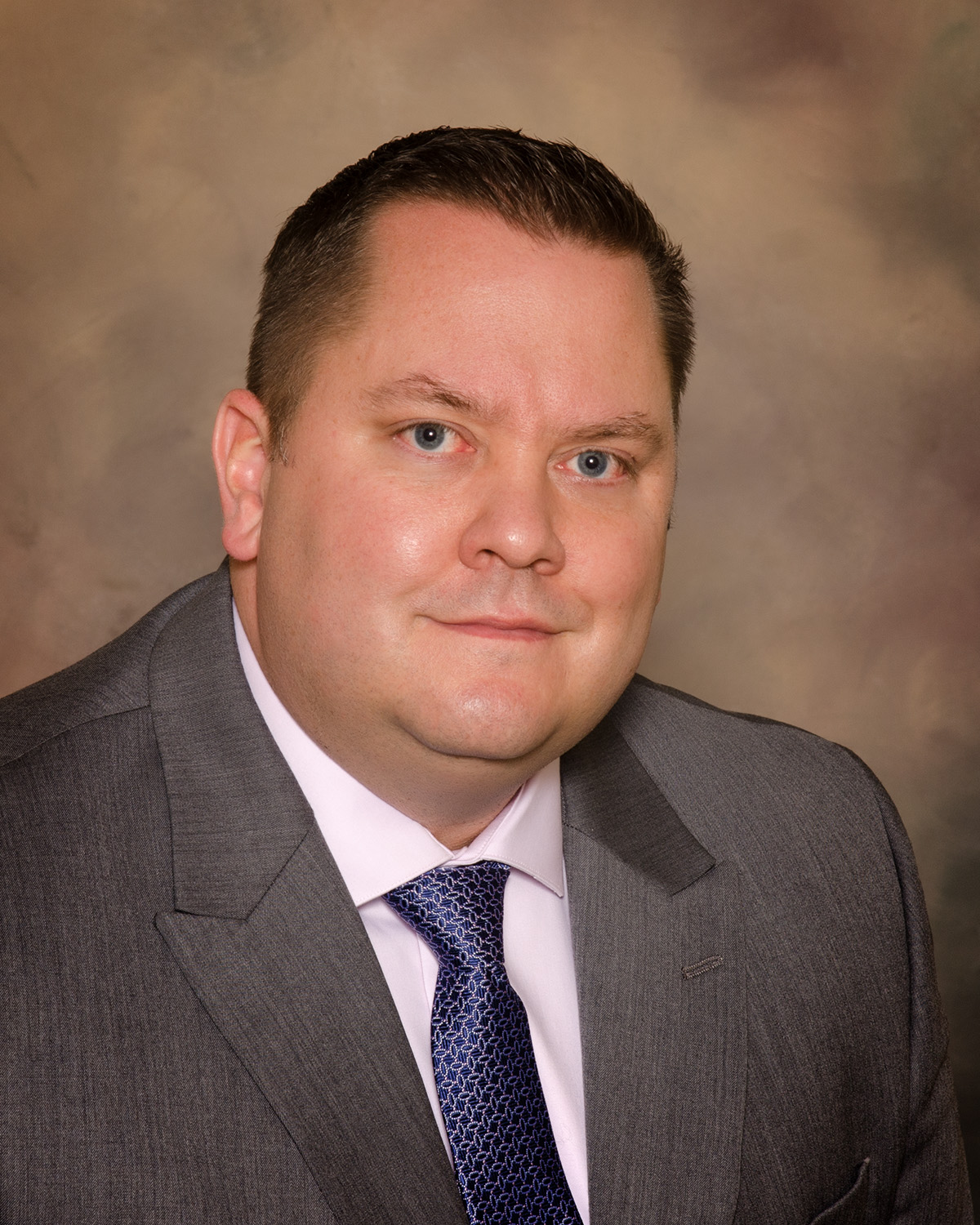 “The healthcare management field plays a vital role in providing high-quality care to the people in our communities, which makes having a standard of excellence promoted by a professional organization critically important,” says Deborah J. Bowen, FACHE, CAE, president and CEO of ACHE. “By becoming an ACHE Fellow and earning the distinction of board certification from ACHE, healthcare leaders demonstrate a commitment to excellence in serving their patients and the community.”

A pharmacist at the hospital since 2005, Austin earned his Doctor of Pharmacy Degree at the University of Minnesota. He also holds a Master’s degree in Healthcare Administration from The College of St. Scholastica. Austin and his wife, Julie, a Central Lakes College professor, have four children. 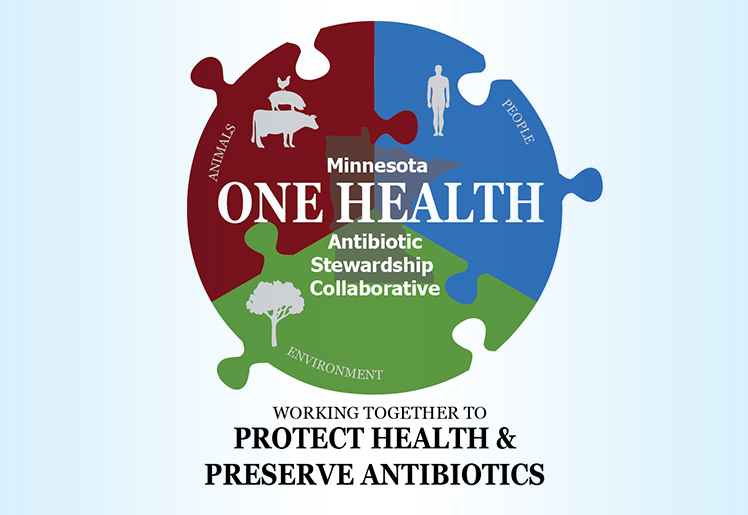 CRMC Recognized for Improving Medication Use 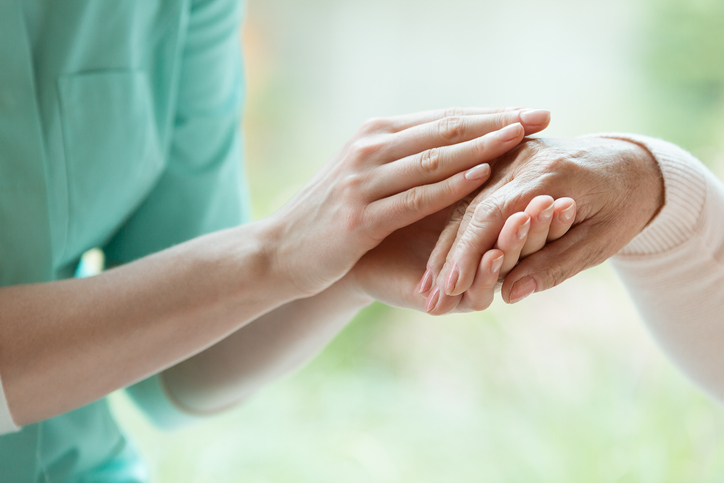 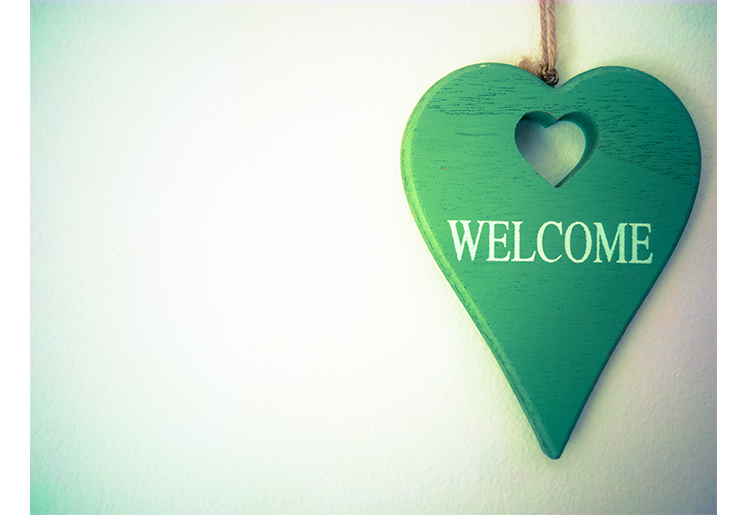