Join Minnesota's Most Decorated Golfer During Cruising for Charity 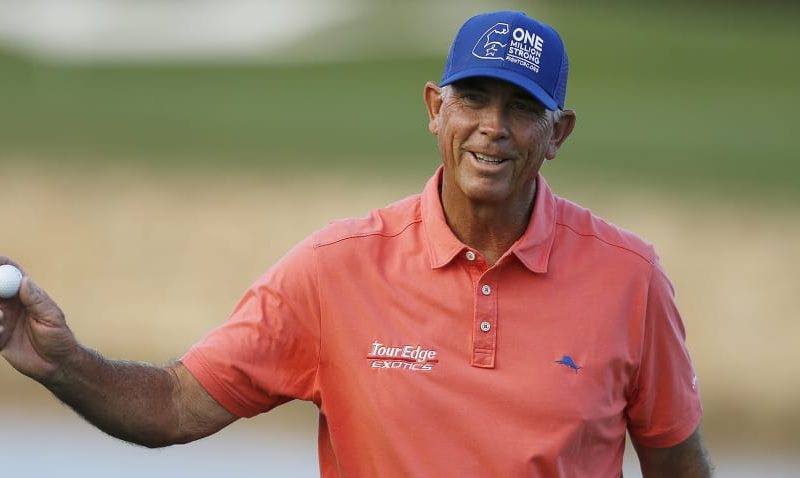 Cruising for Charity is part of the inaugural CRMC Championship Golf Tournament to be held August 21-28 at Cragun’s Legacy Courses. A native of Alexandria, Minn., Lehman is the event’s Honorary Chairman. He spent the last 11 years on PGA Tour Champions and has five victories along with 30 other professional wins.

The cruise begins at 5 p.m. and will include live music, tastings, a feast of cuisine, premium libations, and raffles. Tickets are $200 per person and all proceeds will support critical health care needs in the Brainerd Lakes area.

The CRMC Championship will be the first PGA Tour Canada tournament to be played on United States soil, and the second PGA-sanctioned event in the state of Minnesota. CRMC’s Charitable Fund is the event’s charity. More information about the tournament is available at crmcchampionship.com.

A limited number of cruise tickets are available here. For more information, contact Jennifer Podsiadly at Jennifer.Podsiadly@cuyunamed.org or 218-545-4455. 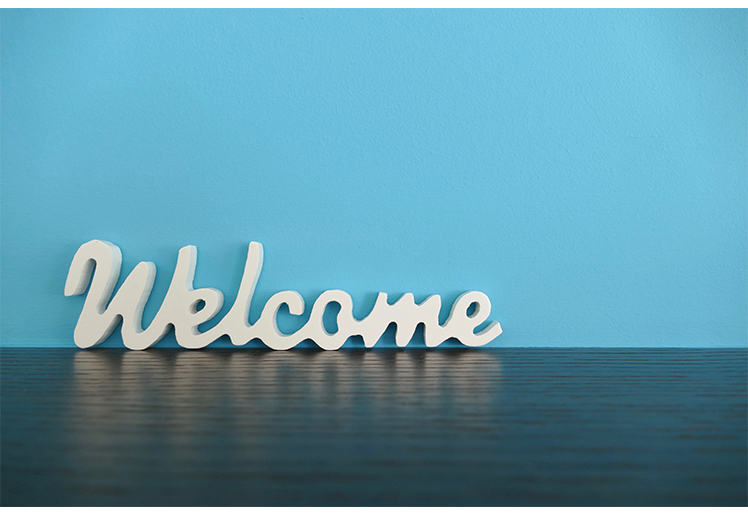 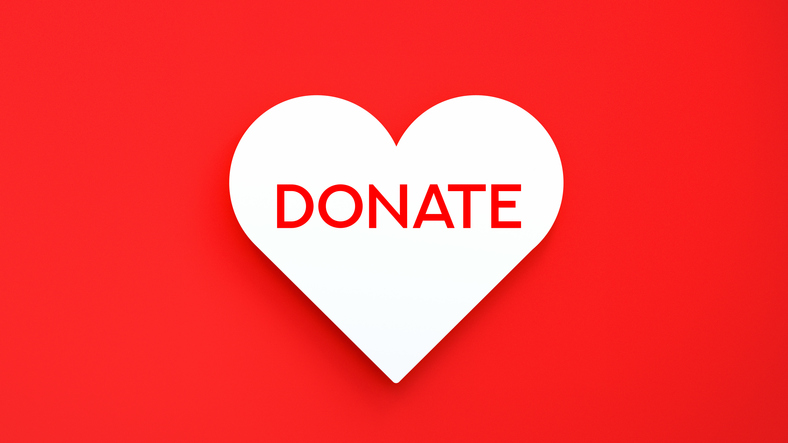 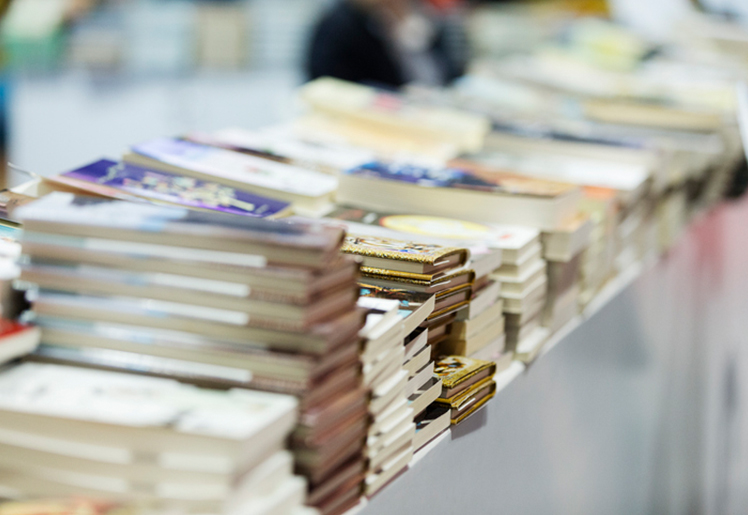 Book Fair at CRMC on November 3