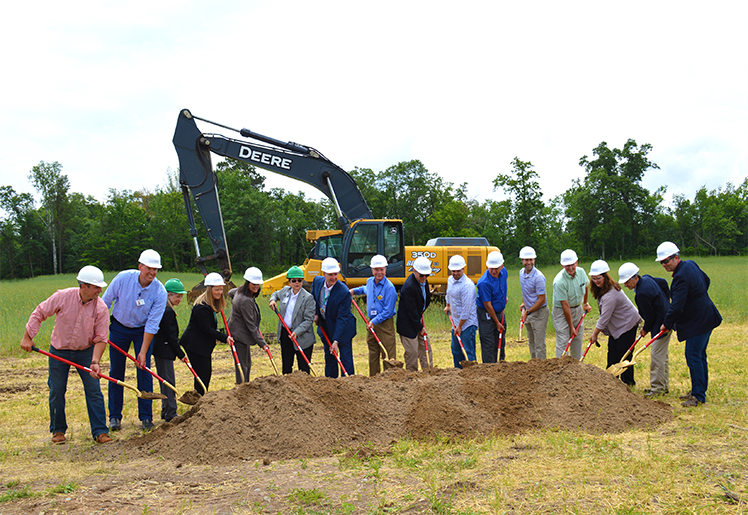 Named the North Star Center, the project being developed on 20 acres along County Road 11 across from the Breezy Point Ice Arena is scheduled to open in Spring 2019. The clinic will be the anchor of the complex named after the Breezy Point North Stars USA Hockey-sanctioned junior ice hockey team. Other tenants will include a dental office, other medical related facilities, a gas station and convenience store.

CRMC CEO Kyle Bauer said the medical center recognizes the high level of growth in the region and strives to meet the needs of the communities it serves. The Breezy Point Clinic will be CRMC’s fourth physician clinic--other locations include Crosby, Baxter and Longville.

One physician and an advanced practice provider will be located at the 7,000-square-foot space. There will be nine exam rooms and a procedure room for outpatient clinic care and additional space available for expansion. Other services immediately available at the new building will include laboratory and diagnostic imaging services.

“CRMC is excited to partner with Whitebirch and City of Breezy Point to provide a new clinic in an area where numerous patients already receive our services. It is our goal to bring as many services as we can to the patient,” said Bauer.

Project developer Bob Spizzo, CEO of Whitebirch, Inc., the parent company of Breezy Point Resort, spoke about his vision for the area and emphasized that Whitebirch’s goal is to provide a welcoming and comfortable environment for visitors, staff and patients while reflecting its leadership in environmental initiatives. He added that wherever possible, local construction firms will be utilized for the project.

Tom Lillehei, Mayor of the City of Breezy Point, welcomed CRMC to the community and thanked Whitebirch for the development of the North Star Center which will become the showcase entrance to the city.

The new clinic, like all CRMC satellite locations, will be connected to the MyChart electronic health record system, so all patients’ vital medical information is available to any CRMC provider, no matter where they are seen, for better coordinated care.

CRMC has provided healthcare to the region for more than 50 years. More than 950 physicians, nurses, health care professionals and support staff work together to provide patients and their families with positive, proactive, patient focused, and family centered care. The organization is home to over 40 primary care and specialty physicians. In addition to its Crosby hospital, Care Center, Ambulance, Surgery Center, physician clinic and senior living community, CRMC has outpatient clinics in Baxter and Longville. 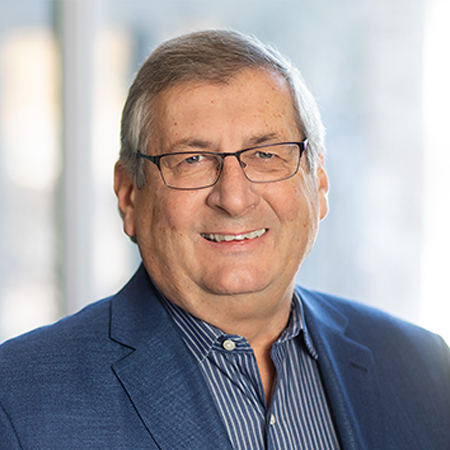 Leonard Joins Board of Directors 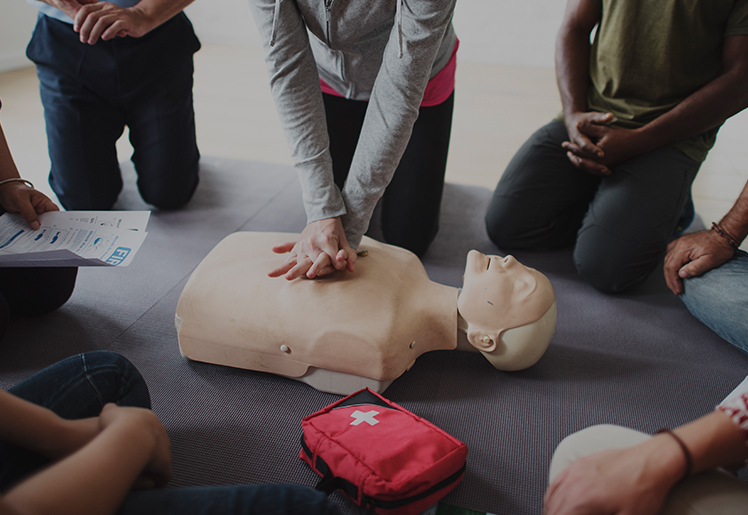