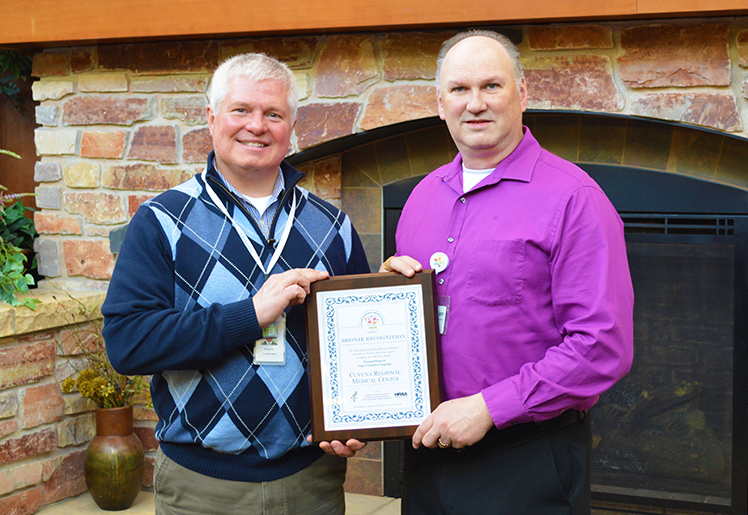 Cuyuna Regional Medical Center was among a select group of hospitals nationwide recognized for promoting enrollment in state organ donor registries in a national campaign sponsored by the U.S. Department of Health and Human Services’ Health Resources and Services Administration (HRSA). The campaign has added more than 400,000 donor enrollments to state registries nationwide.

CRMC conducted awareness and registry campaigns to educate staff, patients, visitors, and community members about the critical need for organ, eye, and tissue donors and, by doing so, increased the number of potential donors on the state’s donor registry. The hospital earned points for each activity implemented between October 2016 and April 2017 and was awarded Bronze recognition through the HRSA Workplace Partnership for Life Hospital Campaign.

Of the 1,102 hospitals and transplant centers participating in the campaign, 218 bronze awards were awarded during this phase of the campaign.

This campaign is a special effort of HRSA’s Workplace Partnership for Life to mobilize the nation’s hospitals to increase the number of people in the country who are registered organ, eye, and tissue donors and ultimately, the number of organs available for transplant. The campaign unites donation advocates at hospitals with representatives from their local organ procurement organizations, Donate Life America affiliates, and state and regional hospital associations. Working together, the teams leverage their communications resources and outreach efforts to most effectively spread word of the critical need for donors. 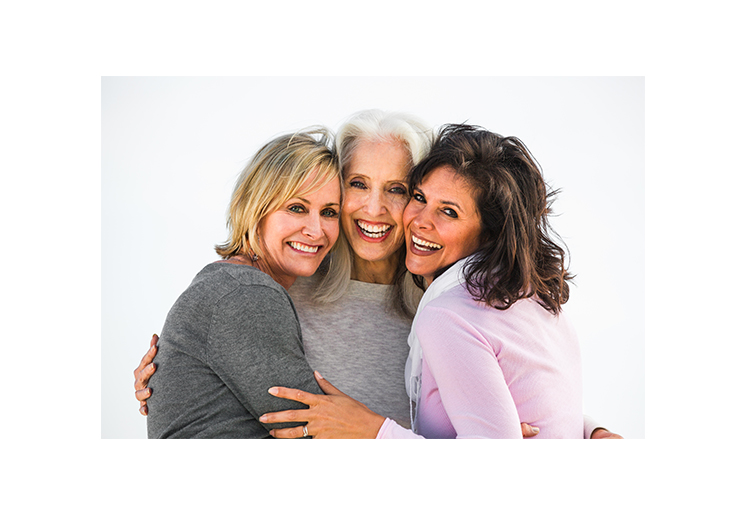 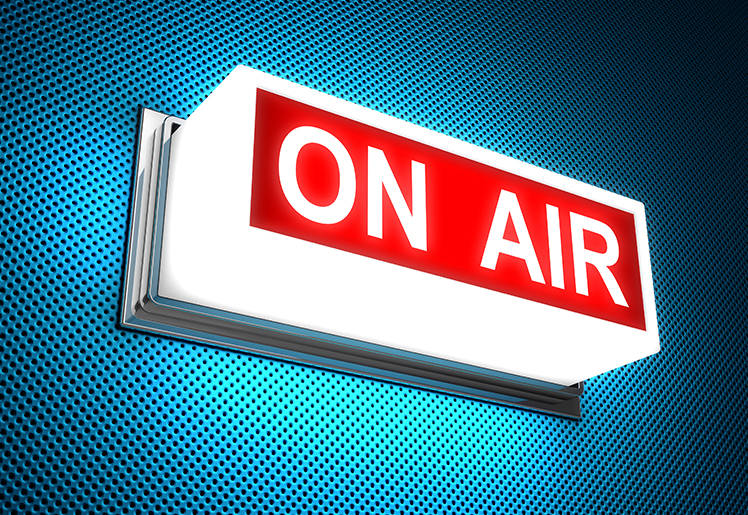 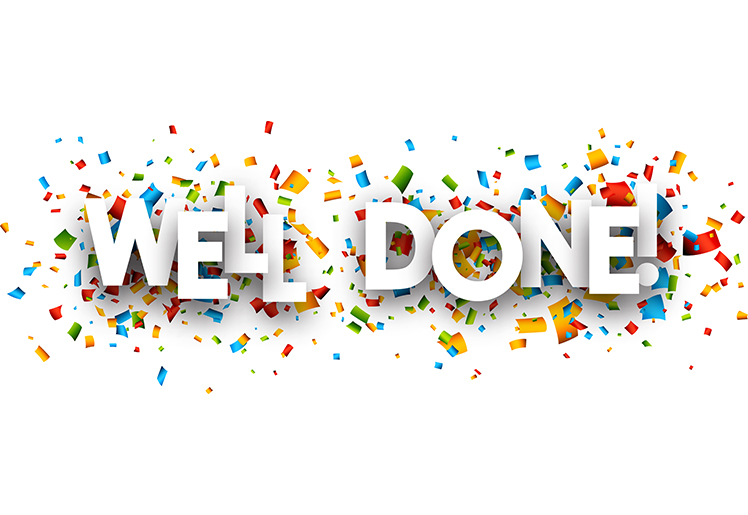