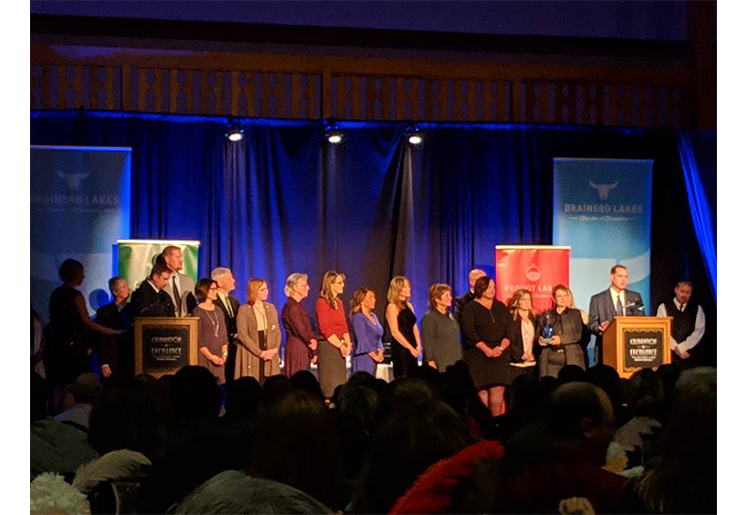 Cuyuna Regional Medical Center last week was recognized with the Brainerd Lakes Chamber of Commerce’s Business Excellence Award for its leadership, innovation, employee investment and community service. The award was presented at the Chamber’s Celebration of Excellence dinner at Cragun’s which was attended by about 600 people.

In accepting the award, CEO Kyle Bauer took the stage with numerous CRMC staff.  “This award belongs to our entire organization,” he said. “Our employees are extremely passionate about helping people.”

Bauer added that patient experience is at the heart of health care. He thanked people who are entrusting their health and the health of their loved ones to CRMC. When Miners Hospital closed, Bauer said the citizens on the Cuyuna Range had a vision and worked diligently to keep a hospital in the community. He added that CRMC’s growth and development was nurtured from that same vision.

“Fifty years later we now serve pretty much every community in the Brainerd Lakes area,” Bauer said. “Our physicians, employees, volunteers and community partners continue that mission today. They constantly challenge themselves and us to ask the question, ‘What do we do today that will make us a little bit better than we were yesterday?’”

Bauer, who joined the organization in 2004 noted it is unique as a small, rural hospital providing specialty services. He said in the last 15 years, CRMC experienced robust growth and put nearly $80 million into construction during that time.

“We believe with incredibly engaged physicians and employees that allows us to create an organization that is just a powerhouse for creativity and innovation,” Bauer stated. 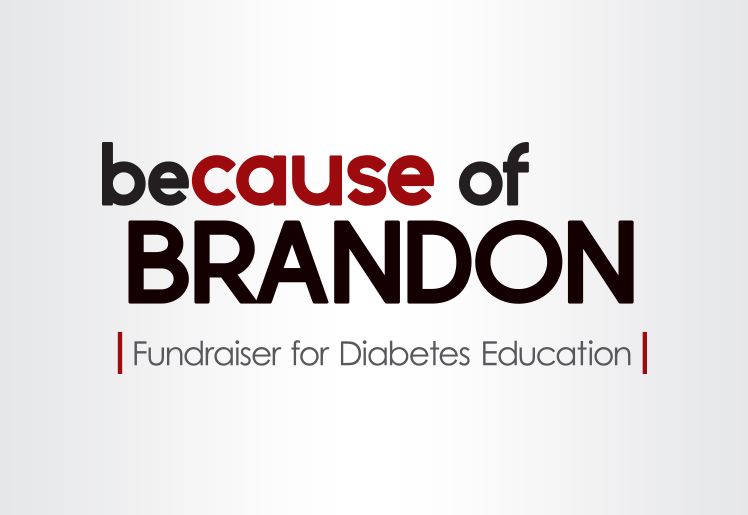 Because of Brandon Raffle 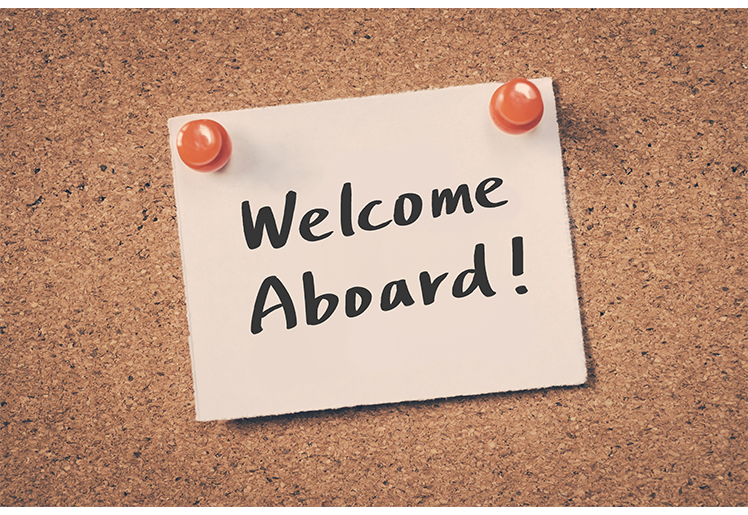