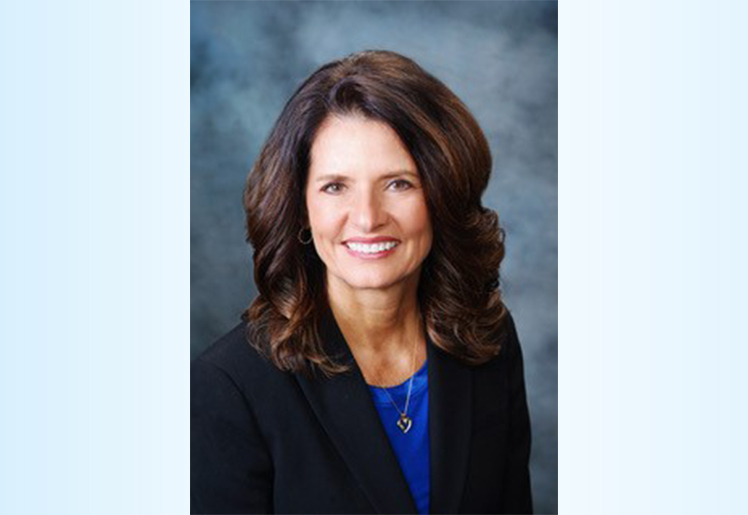 Cuyuna Regional Medical Center’s Board of Directors has appointed Charisse Oland, FACHE, EdD, of Sioux Falls, South Dakota, as Interim Chief Executive Officer to lead the organization through its transition.

Kyle Bauer, who led the organization since 2017, announced his resignation as CEO April 30 for personal reasons.

An accomplished healthcare leader, Oland will begin serving CRMC on Tuesday, June 1. She will work with the Board of Directors to build upon the organization’s strategic plan, promote its strengths and ensure a successful transition to its new leadership.

“Ms. Oland is expertly qualified to lead CRMC through its transition of the appointment of a permanent CEO,” said Board Chair Bart Taylor. “She has a wealth of healthcare experience from different settings and will greatly assist CRMC as it continues to provide remarkable clinical expertise and truly comforting patient care.”

Oland has served as a consultant for a wide range of complex independent and system healthcare organizations and community non-profits the past 16 years. She also served as CEO of hospitals in Wisconsin and South Dakota, Regional Director of Strategy and Business Development at a Wisconsin hospital and as a dietitian in Park Rapids, Minn. The interim CEO holds a Doctorate in Leadership from the University of St. Thomas, Master’s degree in Healthcare Administration from the University of Minnesota, and Bachelor of Science degree in Dietetics from North Dakota State University.

“I am excited to serve the patients of the Cuyuna and Brainerd Lakes region and to be part of CRMC’s long standing history of providing high quality health care,” said Oland. “I look forward to being part of this great, independent healthcare system.”

The Board is developing a search committee which will identify candidates for CRMC’s next permanent CEO through a nationwide search. 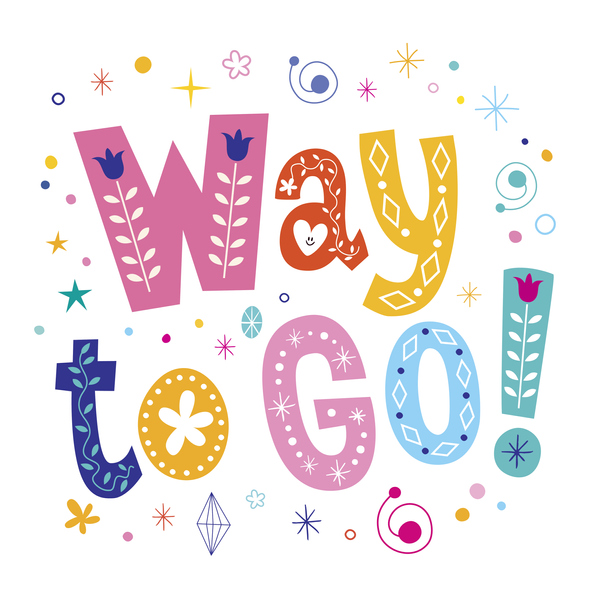 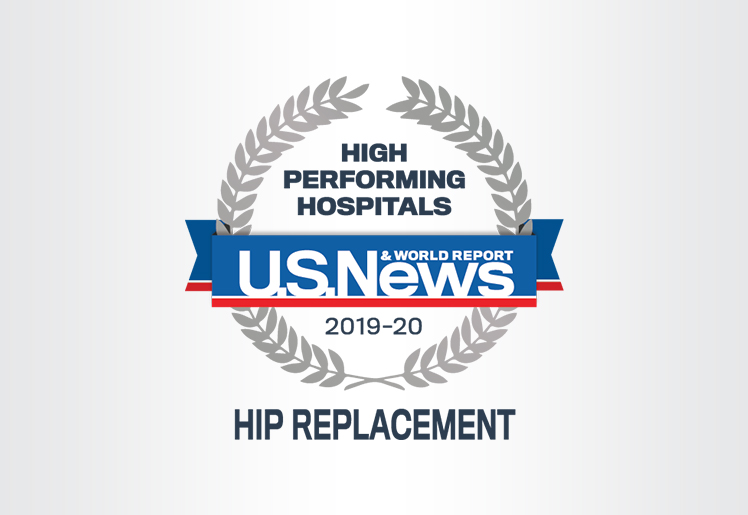 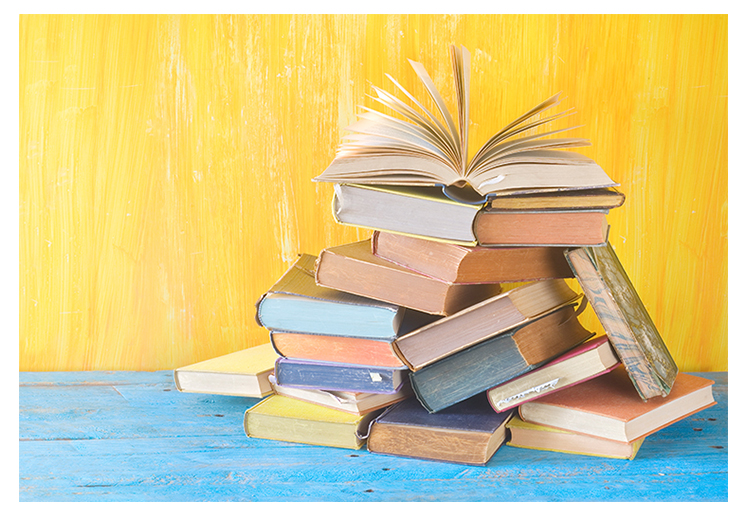