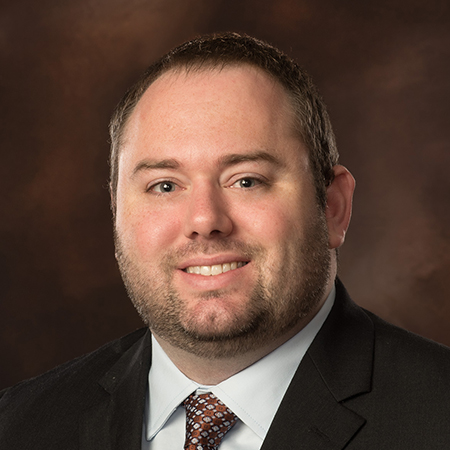 Graham Fain, D.O., joined the medical staff of CRMC in August 2022 as a Hospitalist to focus on the general medical care of hospitalized patients. He came to CRMC from Mike O’Callaghan Military Medical Center in Las Vegas, Nev., where he worked as a hospitalist and a staff internist in the primary care clinic since July 2018. A Major in the United States Air Force, he also served as a physician at Al Udeid Air Base in Doha, Qatar, and was the Air Force’s Sexual Assault Forensic Medical Examiner.

Dr. Fain earned his Doctorate of Osteopathy degree at Chicago College of Osteopathic Medicine and completed an Internal Medicine Residency at Wright State University in Dayton, Ohio. He also holds a Bachelor of Science degree from The Ohio State University in Columbus and completed Expeditionary Medical Support System and Chemical Biological Radiological and Nuclear Defense training.